Treks You Should Not Miss In Bhutan 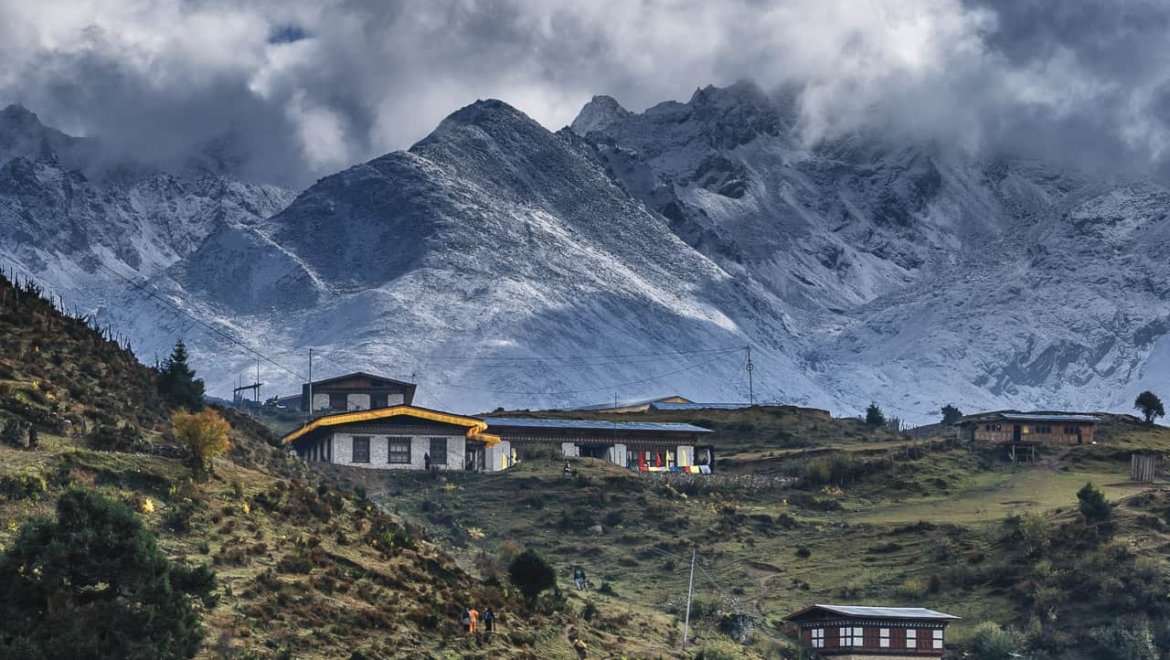 Apart from its unique and rich culture, one of the biggest pulls of the small country of Bhutan is its incredible, unblemished natural beauty. Nestled in the foot of the Himalayas, the country has unparalleled sights and scenes waiting to be discovered, and the adventurous and athletic ones are in luck, for there is no better way to explore Bhutan than through an invigorating trek. Full of physical challenge, beauty and heritage, these treks would inspire even couch-potatoes to get up and moving –

One of the most iconic trails of the county leads you up to a treasure like no other – the Paro Taktsang or the Tiger’s Nest monastery, perched on the side of a hill, and the subject of some of the most famous photographs of Bhutan. Consisting of a six kilometre round trip with an elevation of 1,700 feet, the journey takes about six hours, and horses can be employed for the upward climb. The end gift is a trip to one of the most serene and spiritual places of the country, and stunning vistas of the hills and valleys beneath.

One of the easiest treks covering the country, this three day trek is ideal for families or for those who would prefer a lesser level of activity. The trail follows the paths around the countryside of Bumthang, and would be a special treat for nature lovers who will get to see flora like maple, spruce and blue pine, and indigenous fauna like the Himalayan Tragopan in their natural space. Also present would be the chance to interact with local inhabitants, and visits to local monasteries. Planning this trek around the summer months would give an additional opportunity to witness the various local festivals to the trekkers.

An ideal way to get the best of both nature and high mountains without much sweat, this six to eight day trek packs a lot for the walkers. The trek takes you to both the Bhonte La pass (4,890m) and Takhung La pass (4,520m), and also passes by the ruins of the Drugyal Dzong. You will also have the company of the Paro river as you navigate through its valley. The most awaited moment of this trek is a view of the epynomous Jumolhari peak, known as the ‘Bride of Kanchenjunga’, and one of the least climbed peaks in the world. Best undertaken during the summer months or between September and November.

Though not a thousand, this trek nevertheless does cover a number of pristine, stunning lakes in its route. This six day move, undertaken in spring, the route also guarantees rhododendron forests. Slightly challenging with a 4500m elevation, it also requires careful navigation of numerous ridges. Camping takes place in yak pastures, and one can also observe the routines and lives of various villagers and nomads. Going through the Pagalabtsa Pass, one can catch views of numerous mountain ranges, including the Kanchenjunga and Everest.

Ranging between four to six days depending upon speed and preference, this trek covers the two must visit towns of Paro and Thimpu. Though distant from the mountains and therefore not providing the close up, in-detail view of the peaks, this trek nevertheless promises a glimpse of most of them, including the Gangkhar Puensum, the highest un-climbed peak in the world. With an ascension of 2000 meters, this peak takes you through some stunning forests and lakes.

Meant only for experienced trekkers in peak of fitness, this trek is the most famous of Bhutan, appealing particularly to mountaineers of all nationalities. A gruelling seventy seven day trek, it reaches highs of 16,000 feet, and requires camping in the cold and snow. Acclimatization is also required to ensure that people are able to deal with the lack of oxygen. The snowman trek is an extension of the Laya Gasa Trek, a slightly shorter, twelve day trek that is nevertheless challenging too, and is not recommended for casual tourists or those with medical issues.

Hence, while a little challenging, the various treks of Bhutan nevertheless offer something for everybody, ranging from casual tourists looking to spend time in nature to dedicated hikers and mountaineers who are looking to add another achievement in their records. With adequate planning and a good guide, these treks are a surefire way of ensuring that you get the best of your time in the land of the Thunder Dragon. 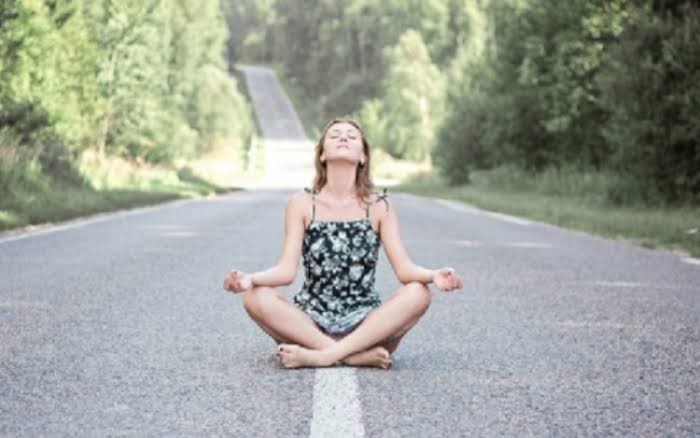 Importance Of Yoga And Meditation For Social Life.