Rage Yoga – This is for Real! 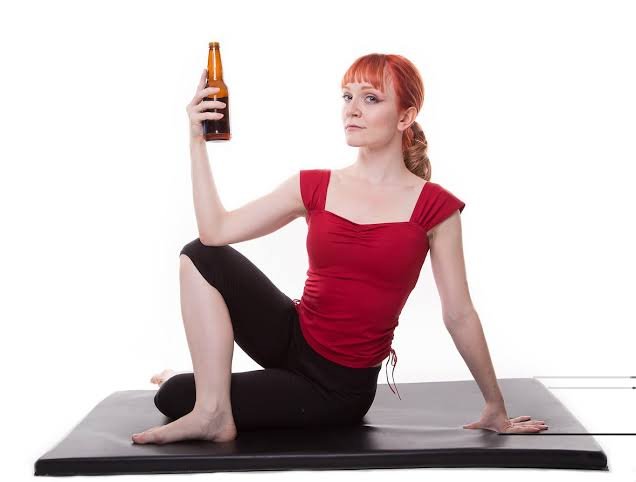 Yes, you got us right. This is a real practice meant only for select few and it has caught people’s attention. I would say you could either hate it or love it but it is a reality!

But what is ‘Rage Yoga’. As taken from their website ( http://rageyoga.com/ )- ‘a practice involving breath work, positional exercises, and the expressing of raw emotions with the goal of attaining good health and to become zen as f*uck. More than just a practice, Rage Yoga is an attitude and a method of connecting you to your most Badass Self’. Watch the video –

With yoga gaining popularity as a form of ‘exercise’ you should accept that people and practitioners would try to come up with different concepts, either to create a differentiation or to address unaddressed need that they think is not being met with the current set of practices that they are doing.

There are two aspects of anything like rage yoga or beer yoga or gun yoga that gains popularity, number 1 – we have people who would like to lead as teacher and (number 2) they seem to be getting followers who would like to follow them!

Let alone yoga, such distortion (if we think it to be a distortion), can happen for anything in the world. It is a just a simple reflection of the kind of society we live in, and kind of things that attract us. So beware! and don’t judge someone by this. Just think about this, in an ideal scenario, if something can be done in a yoga class, it can be applied in life (yoga being a way of living). What they are doing is inverting the analogy, what can be done in real life can be applied and tried in a yoga class. Think about it! So don’t take things to your heart, many of them are actually doing what they are fine doing outside a yoga class.

But there are more perspectives from which you look at it, And the argument is that one ensures to maintain sanctity of the places of worship. Right? Definitely yes! These places inspire you, give you the strength and energy to sustain, remain positive when you are low. Such ‘badass’ act and activity would destroy the very basic fundamental principle and would change the vibrational energy. So now, when you are working on something as core and spiritual as yourself and your mind, how could you not observe these principle.

Additionally, everything around us is a form of energy and hence, when you have rage within you, that’s also a form of energy. For sure, this energy should not be kept within as it will destroy you. But at the same time this energy should be expressed and diverted more creatively. Expressing it as rage would not help you to do away with it completely. It would give you temporary relief but it has higher tendency of coming back as you are not working on the root cause. At the same time, you are training yourself to express it as rage to lighten your emotions, so you might need to express it as ‘rage’ again. On top of it, consuming alcohol during yoga would also harm your system. So beware, it could come with health problems if done in long run.

We feel such concepts find their ground as we fail to understand what yoga is in totality. Some might believe yoga to be merely a set of exercise and not something that is powerful enough to change everything for them. Had they understood this, then the ‘Badass’ within them would have changed already; and they would not have felt the need to go for ‘Rage Yoga’.

Finally, we would like to say – ‘What we seek is what we get’ so choose well!

Do listen to the interview by the founder of Rage yoga – https://www.cbc.ca/news/canada/calgary/rage-yoga-calgary-1.3465817 it says it is more like traditional yoga but just that you are screaming things out, may be she did’t find the right studio where things could have been handled well, because every class/teacher/style is different and there are many techniques available in yoga (which remain very much with in the yogic framework) that could have been used to take out the rage in a more positive manner. 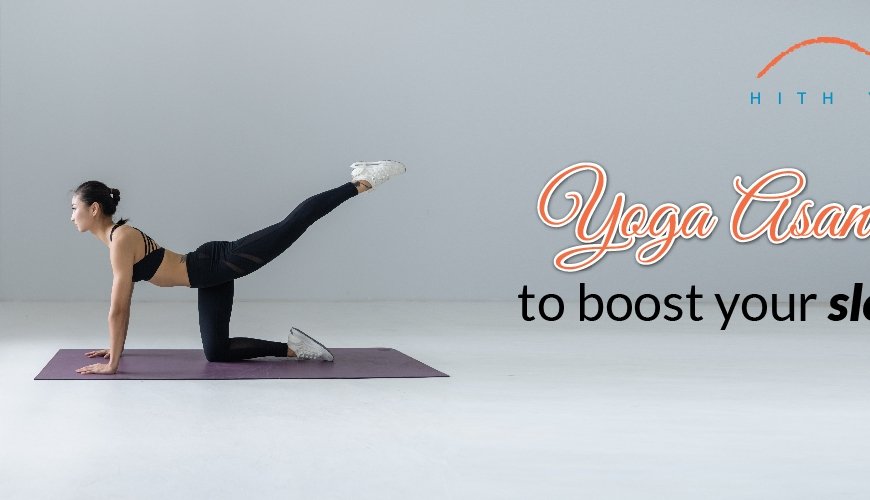