Overview- a glimpse of Bhutan.

Bhutan has succeeded to protect its sanctity and tradition from the realms this periled world and is hence honored as The Last Shangri-La. It might seem overwhelming to some, but the country became one of the last when it nullified the ban on television and the internet in 1999. With its mesmerizing alpine views, fresh air, green environment, and clean roads. This beautiful country is sandwiched between Tibet in the north and the Indian state of Assam in the south. It is a mountainous country with steep forests and only 7 percent of arable land. With 20 percent land under perpetual snow, for centuries the kingdom of Bhutan remained hidden, the passages were dangerously snow-clogged and were able to keep out foreign invaders till the late 19th century. It was only the religion of Buddhism that could consummate and spread its roots in Bhutan.

The Origin of Buddhism in Bhutan.

Guru Rinpoche, the founder of the earliest schools of Buddhism in Tibet, furthered Buddhism to Bhutan. He combined the Bhutanese Bon culture (the practice of nature-worship) with Buddhism and introduced a new variant of the religion, which is now the definition of Bhutan’s culture.

The revealing of Dzong

A fortress-like structure- ‘Dzong’ in Bhutanese language is a terminology for the ‘Buddhist Monasteries’- a place for worship, education, and housing of Buddhist monks. What discerns a dzong from a monastery is its architecture and socio-cultural influence in the country. Interestingly, you will be amazed to find that these strong, massive structures had served as military bases during the times of war. Today dzongs serve as religious, administrative, military and social centers and all-important festivals and ceremonies are conducted here.

These ancient monuments are valuable treasures. They provide a captivating view and will immediately charm the beholder with their quaintness. On entering inside, one can instantly feel the silence. The pious aura, the spiritual soul of the place reaching out to you, completely unaffected by the outside world.

Well, one glance at these magnificent structures will not suffice. They are so beautifully and majestically built, that they personify the built environment in a way that urges you to hold your ground and ogle at the naked traditional architecture. The fortress-like structure of the Dzong remains a distinctive characteristic of the region of Bhutan. Built without the use of nails and iron bars or even an architectural plan, these buildings were built traditionally under the spiritual guidance of the lama using stone masonry and intricate woodwork around the windows and roofs. Here are some features that will help distantly identify a Dzong:

The journey through Bhutan is soaked in heritage, which breaths through the dzong and sing to you the songs and fables of the glorious victories of the past.

One such Dzong is the Trongsa Dzong. Located centrally, on the mountain ridge, along the gushing Mangde river. It is the largest fortress in the country. The monastic complex is home to 200 monks and the official headquarters of Trongsa district. The cityscape of green unfurling hills and a sparkling river flowing along it is a sensational sight to behold.

The kingdom of Bhutan is full of such extraordinary sights, with The Ringpung Dzong in Paro, The Punakha Dzong, and The Tashichho Dzong to name a few. Unraveling through Bhutan is a ravishing and enriching experience for the soul. With interesting histories, these monastic structures dominate the beautiful valleys of the country. 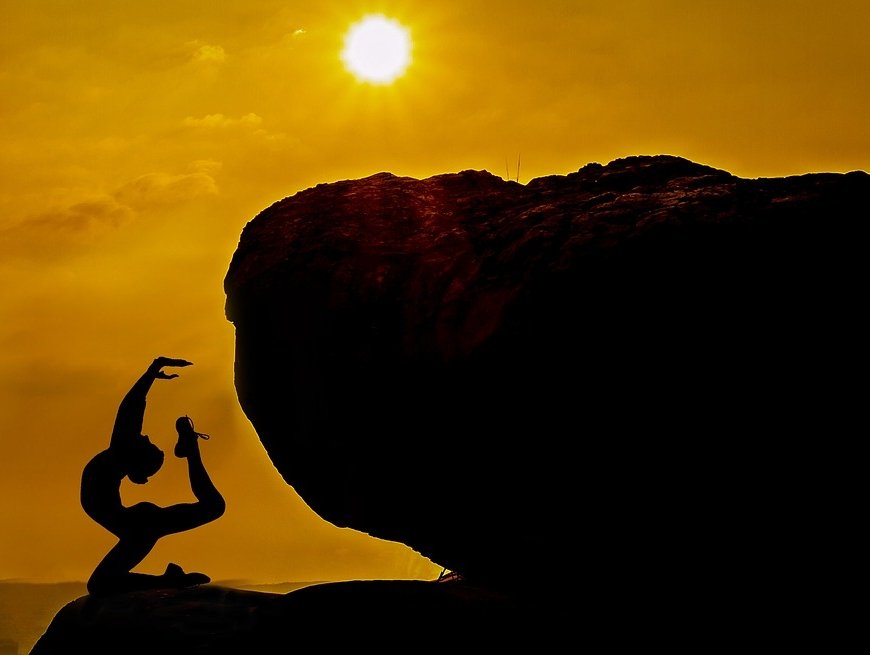