Radiation – Why You Need To Look Out For It 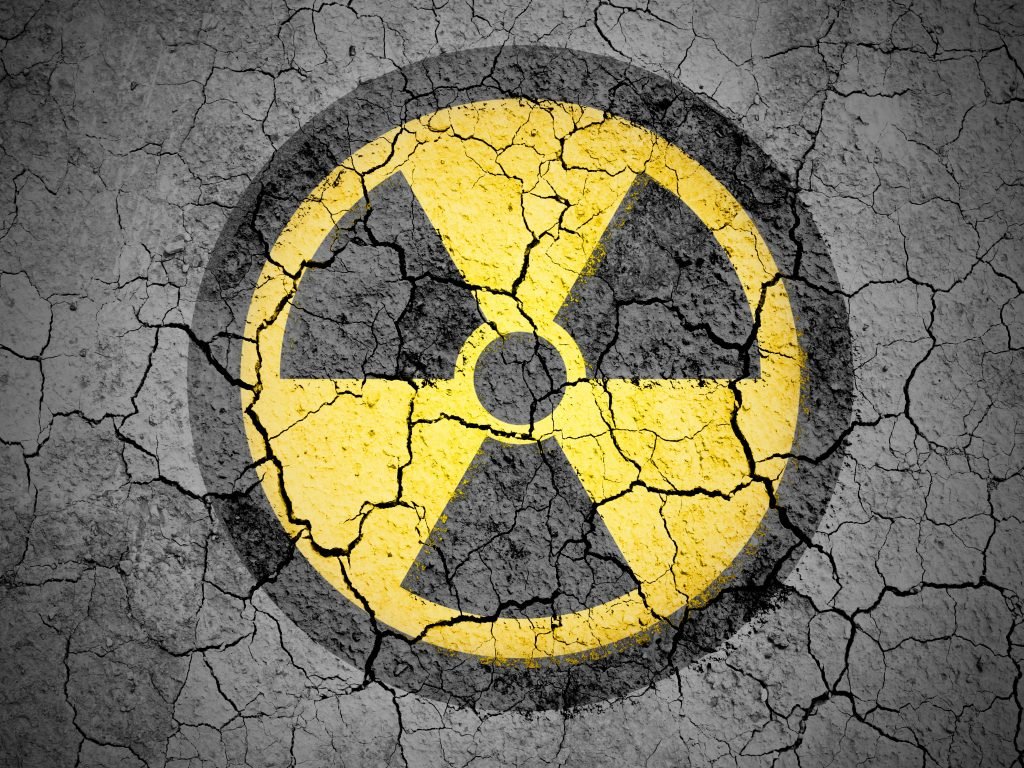 You must have heard the word ‘radiation’ in your everyday life, often in the context of technology, medical care, and, if you know your history, with the name of Marie Curie.

In simple terms, radiation refers to the transmission of energy through space, in the form of waves of particles. Radiation actually includes everything from sound, ultrasound, and gravitational waves to microwaves, radio waves, and even visible light. Thus, even before it was discovered, it has been an essential part of our life.

After scientists began to understand it, radiation was actively applied to many fields of our lives. Today, modern communication almost majorly depends upon electromagnetic radiation, and scientists use the process of radiocarbon dating to determine the age of fossils.

Above all, radiation has found a great place in the field of medicine. X-Rays, a type of radiation, passes through soft tissue but is stopped by bones, enabling doctors to see fractures and problems. Occasionally, harmless radiation may be injected into the body, which lights up the path it takes and this enables doctors to see problems in entire systems. Importantly, the use of radiation therapy has become an important part of oncology, having shown promising results for the treatment of cancer.

But just like the sun, which gives us light and warmth but at the same time tan and skin cancer, radiation also has a dual nature. You may be brought into contact with radiation more than you realize, but low levels of radiation are not threatening to the human body. Above a certain level however, radiation can cause harmful effects, such as nausea and vomiting, headaches, and fever. At high levels, radiation can damage our internal organs, to the extent of permanent injury of even death. Ironically, while radiation is now being used actively in the treatment of cancer, it can also be a causal factor for the disease. Radiation, such as X-Rays, have the capability to damage the DNA of our body, thus leading to the development of mutated or ‘bad’ cells, which is the founding basis of cancer.

So, do you need to be alarmed? Only to a certain degree. As stated above, only concentrated or prolonged exposure to radiation is harmful. Medical practices today do use radiation, but they also have well-researched methods and protocols that dictate how much and how long a patient should be exposed to it. The risk is also quite well-balanced by the important findings and solutions that radiation provides us with.

Protecting oneself from radiation is not hard at all. Nuclear power plant disasters are considered to be the most dangerous form of radiation exposure, due to the sheer volume of radiation released, but these happen, fortunately, few and far in between, and effective mechanisms exist to contain the same. However, it may be worth it to know if your area would be affected in case of such an accident (remember, radiation waves do not care for national boundaries!). Apart from this worst-case scenario, your most dangerous exposure to radiation would likely be at the hospital. Here, it would be best to communicate effectively with doctor.

Importantly, it is essential that you keep well-documented records of all the radiation-based treatments and diagnosis you have had. For example, as the number of X-rays you undertake increases, so does your lifetime risk of being affected by it. Thus, your records can help your doctor determine if it is safe for you to undertake some radiation treatment or not.

Like many scientific concepts, radiation can be both mystifying and slightly frightening, especially when you reach up on its consequences. However, it does have significant benefits, one which far outweigh its possible negative effects. Documentation and open communication with your doctor may be the best way of ensuring that you do not face any ill-effects of radiation. 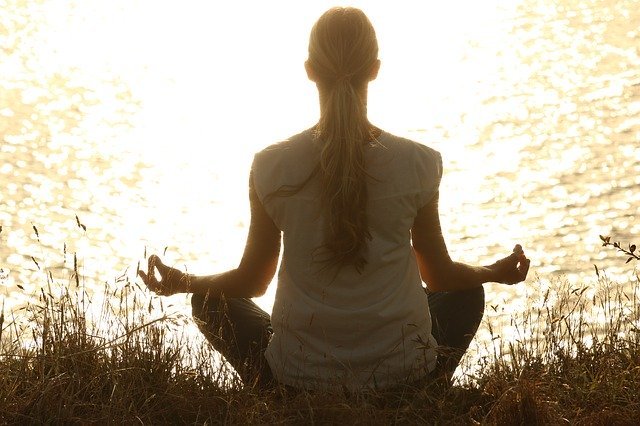 MEDITATION: The art of conscious unconsciousness. 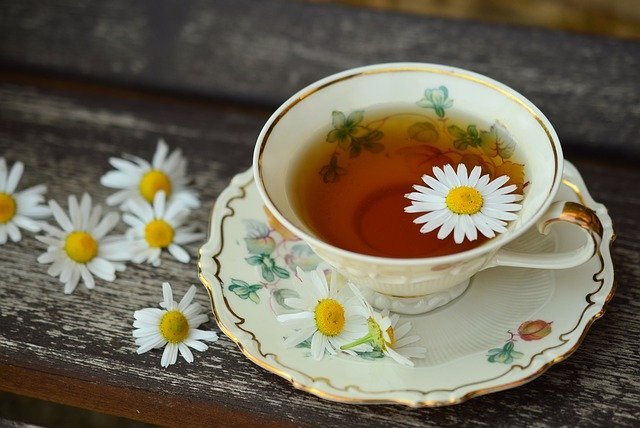 How Yoga Can Boost Your Overall Well Being