Fatphobia and Fat Shaming Affects Us All 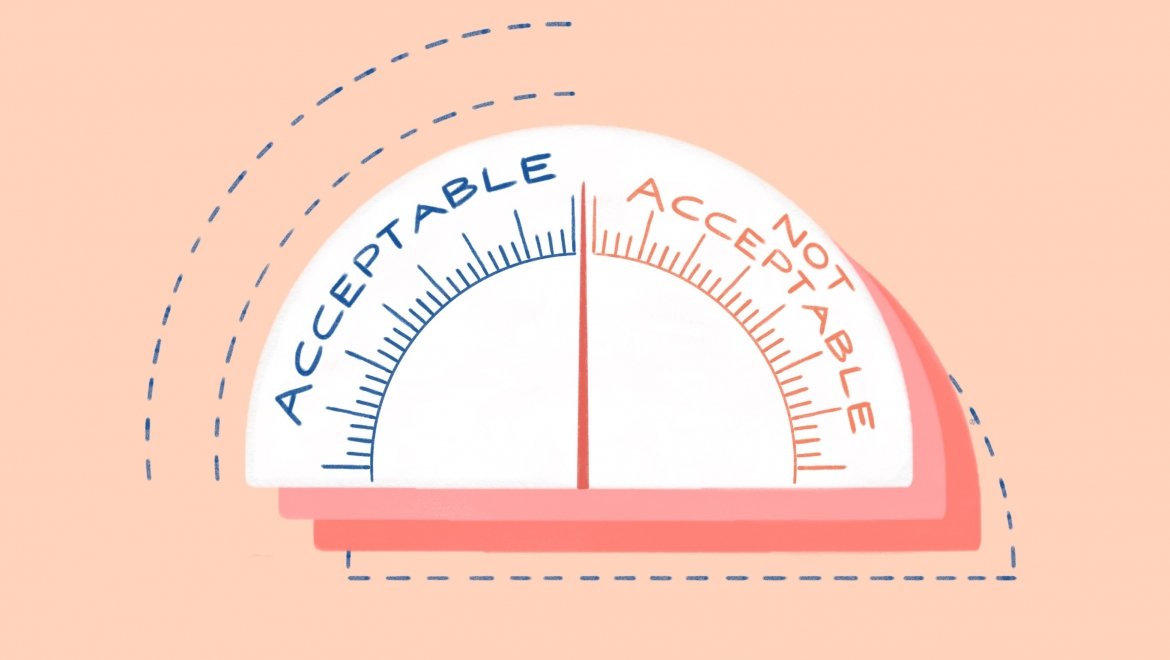 Viewing fat in a negative way and calling out people who are fat is something so engraved in our society and culture that a lot of us may not even consider it bad. After all, a lean body is a healthy body, right? But why should we be entitled to judge somebody on their weight without (or even after) knowing them well?

Fatphobia refers to the intense dislike of fatness, and the fear of turning fat. Do not be confused however – this is not a ‘phobia’, or a classified mental disorder such as a fear of heights or claustrophobia. Instead, it refers to to the other end of society’s two dimensional thinking, which includes the idealization of thinness on one hand, and the derision and sheer hatred towards fat on the other side.

And if you think that individuals over a certain weight limit are simply being lazy or defending their unhealthy lifestyle, you may be in for a rude life check. People have not only been bullied online and offline, but also threatened, assaulted, and even beaten up for being fat.

The problem with fatphobia is not that some rude or aggressive people choose the weight of individuals in order to make fun of them. The problem is that as a society, we feel entitled to comment on the weight of people, and by extension, their ‘unhealthiness’, a problem that has only been exaggerated by the advent of social media.

Most people justify their comments and criticism under the grab of caring for the person’s health, even if the person happens to be a stranger. More often, a lot of friends and family members may also comment on the person’s weight, because they do actually care about their loved one and fear the diseases and problems that heavy weight brings about. But the truth is, that human bodies do not have a definite physical shape that indicates complete health and well-being. In between extreme underweight and extreme obesity lie a number of weights and shapes that can be considered healthy. Genetics and environment play a big role in determining an individual’s weight. Most damningly, the use of health as a defense for fatphobia falls flat when people begin to become specific in their criticism. How often have you heard comments like, ‘oh, your waist is so tiny, but your arms need work’, or once your thighs/stomach/face loses weight, you’ll be gorgeous?’ In these cases, it is never about health – it is always only about conforming to what society calls pretty, which is thinness.

People believe their rude or well-meaning comments about fat can help push individuals onto the treadmill, but research has proven that fat-shaming can actually lead to lower self-esteem, poor self-conception, and in fact, more weight gain. Constant criticism and shaming can even keep individuals out of the doctor’s office, thus costing them important help and diagnosis that may help them treat their obesity and underlying medical issues.

While a lot of us may be very easy in doling out comments on other people’s weight, few of us think about what it would be like to be on the receiving end of such comments. How would we feel if an aspect of ourselves was not only hated by the entire society, but also commented upon daily?

Research shows that fat shaming and fatphobia can lead to reduced self-esteem, depression, eating disorders, and loneliness and isolation. In extreme cases, it may also drive up the risk of suicide and self-harm.

Unfortunately, the culture of hatred around fat means that individuals over a certain weight may internalize these notions, chasing the thin ideal and becoming fatphobic. In their case, this essentially becomes a case of self-hatred, and a hotbed for psychological problems and eating disorders.

It is important to understand the flipside of fatphobia too, however. Just like those who shame fat people cannot see it as a justification for their so-called concerned, those who are genuinely obese cannot use the shield of fatphobia to protect themselves from legitimate, often medical, concerns. Like with many well-intentioned social movements, the call against fat shaming has now turned into something with polarizing extremes.

So, what can you do? Well, the answer always lies in being kinder. Realize that fat shaming others or yourself will most likely lead to more negative consequences than positive ones. If you are genuinely worried about a loved one and their obesity, why not help them in more productive ways? Help them commit to a fitness regime, and join them in it – studies have shown that working out with a partner makes it much more likely that the person will stick to their goals. Do not speak for them, but let them identify the problematic aspects of their lifestyle and then suggest them changes for it. In essence, speak more with your actions than your words.

For those who are overweight and struggle with fat shaming, remember that you are more than your weight and what others comment about it. At the same time, also realize that there is a kernel of truth in those comments – being very overweight is not a marker of a healthy life. Finding the balance between these two ideals can be tricky, but it can start with putting you in the focus. Do what you need, when you need it. Take your time in going the route to witness, and do not hesitate to cut off people who feel they are entitled to more than supportive comments.

Fatphobia and fat shaming, and obesity, are so pervasive in our society that it would be impossible to eliminate them completely from society. But that does not mean we cannot approach them in a healthier way. 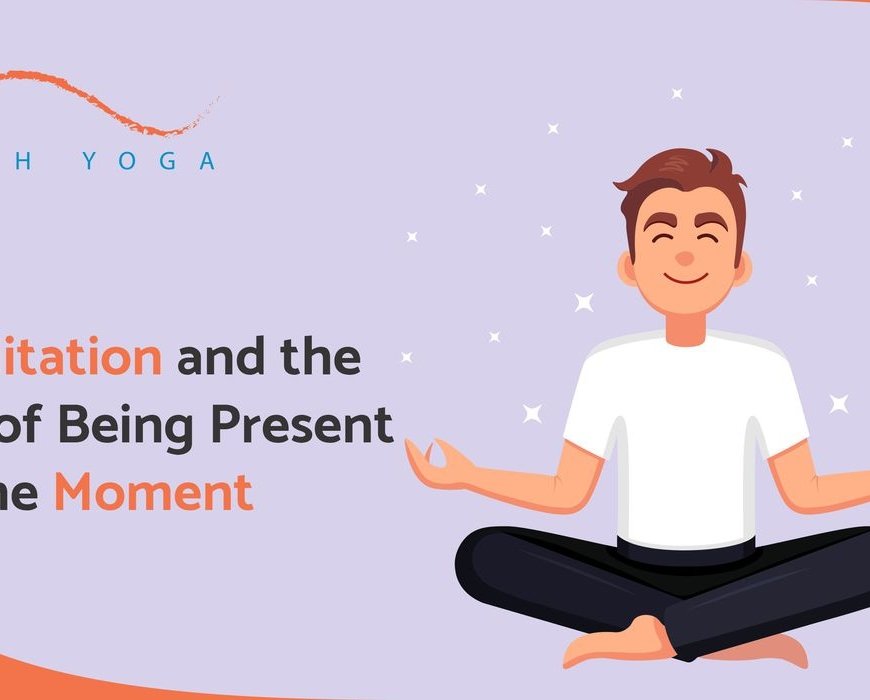 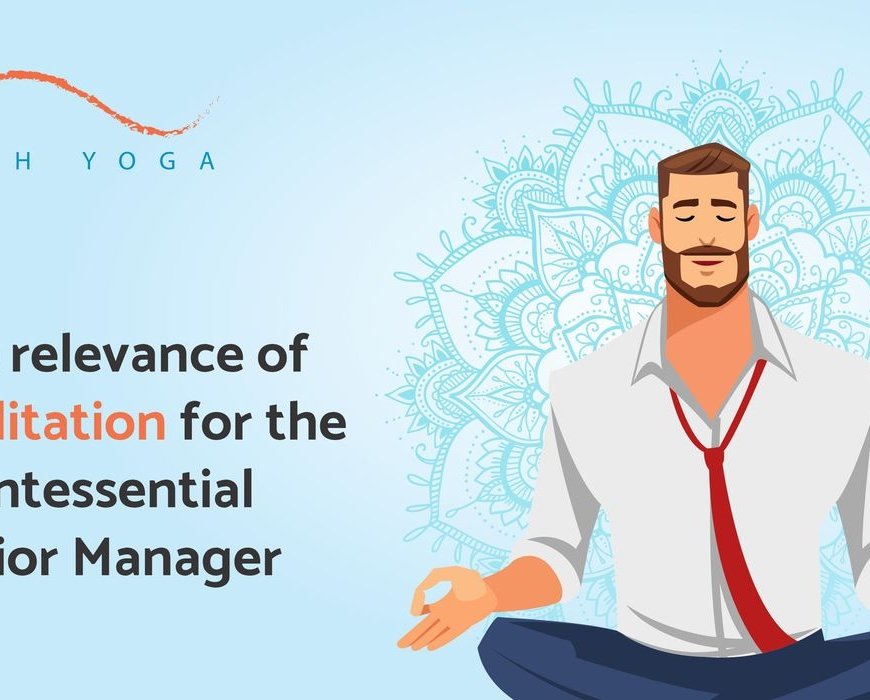